You are here: Home / Blog / World-Wide Pan-African Unity Will Lead to the Liberation of the Sahrawi 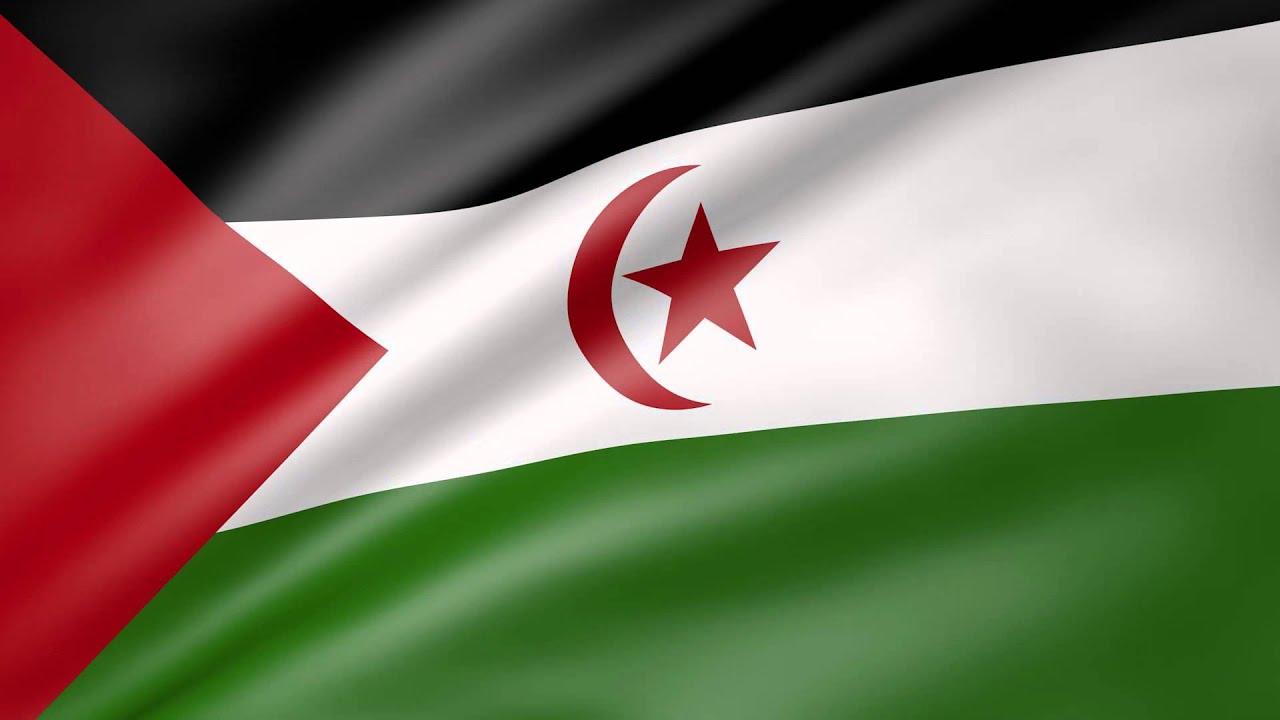 Forty-eight years ago, the people of Western Sahara in northern Africa declared their independence, notwithstanding claims to the region by Morocco. The people’s struggle for their right to be recognized globally as the Sahrawi Arab Democratic Republic has, over many decades, faced numerous challenges.

The United States and Saudi Arabia played a role in the 1975 “Green March” where Morocco’s military led a 350,000 Moroccan settler invasion force that carried Moroccan, U.S. and Saudi flags in a colonial assault on Western Sahara and the Sahrawi people. Morocco brutally and mercilessly drove more than 40,000 Sahrawi people to the interior where the Moroccan Air Force bombed them with napalm and phosphorus. But the Sahrawi resistance stood firm and forced Mauritania to pull out in 1979.

From 1976 until 1991 the Sahrawi’s “Polisario Front” guerilla force fought against great odds to push back the Moroccan military. This led to a U.N.-brokered ceasefire in 1991 and a call for a referendum vote by the people of Sahrawi in 1992. Unfortunately, the referendum was never conducted, and the 29-year-old ceasefire between the Sahrawi Republic and Morocco was severely threatened on November 13, 2020 when the U.S.-trained and supplied Moroccan military moved in to crush Sahrawi protesters at the border crossing in Western Sahara’s “demilitarized zone,” a highway that connects Morocco to Mauritania, built in violation of international law.

Morocco signed a new 10-year military pact with the U.S. and spent 10 billion dollars on U.S. weapons. The U.S. recognition of Moroccan colonial claims to Western Sahara is not only an attempt to legitimize the crimes of Israel, but it is also an attempt to hide the United States’ and the European Union’s participation in Morocco’s theft of the Sahrawi people’s oil, fish, phosphates and other resources.

Zionist Israel has a long covert relationship with Morocco. The Mossad (Israel’s intelligence agency) helped assassinate Morocco’s famed opposition leader and African internationalist Mehdi Ben Barka. The Moroccan government also used many of Israel’s tactics during the Green March invasion. Morocco waged a war of terror against Sahrawi men, women and children, and built illegal settlements in territory invaded and occupied in 1975. Like the Palestinian population in occupied Israel large numbers of Sahrawi were driven out. An estimated 200,000 live in refugee camps in Algeria. Morocco built a wall littered with Moroccan landmines called the “Berm” to separate Moroccan settlers from the Sahrawi people. The Sahrawi occupy only 20 percent of their land in Western Sahara and have been reduced to a third of the population.

Pan-Africanism is the Solution

Ultimately, it is African unity that will ensure the victory of the Sahrawi. To date, such unity has eluded this struggle. When the Organization of African Unity (OAU) gave its support to the Sahrawi in 1964, Morocco left the OAU in protest. Although support provided by Algeria and Libya was a critical factor leading to the ceasefire in 1991, after 29 years there has been very little progress. Since 1991 United Nations peacekeepers have stood by and allowed the Moroccan government to expand its settler population to 500,000, while also allowing the continued rape of the Western Sahara of its mineral and agricultural wealth. The U.N. Security Council members have taken very little action. The African Union (successor to the OAU) allowed Morocco to return to the African Union without any resolution of the Western Sahara issue. President Brahim Gali has expressed his frustration with the U.N. and reserved Polisario’s right to resume armed struggle.  The world-wide Pan-African movement must stand with the Sahrawi people in Western Sahara (Africa’s last colony) and support the call for an immediate solution to occupation by whatever means they deem necessary. The All-African People’s Revolutionary Party stands committed to the struggle of the Sahrawi people.