You are here: Home / Feature Story / The Harmony between Religion/Spirituality and Revolution 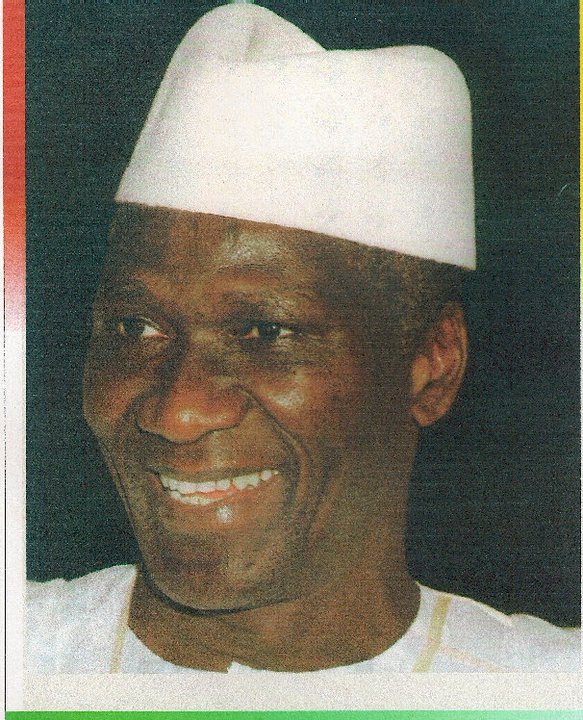 Kwame Nkrumah points out that “The traditional face of Africa includes an attitude towards man which can only be described, in its social manifestation, as being socialist. This arises from the fact that man is regarded in Africa as primarily a spiritual being, a being endowed originally with a certain inward dignity and value”

For African People there is essential harmony in our faith in the Creator and the African Revolution. To fulfill our obligations to our religion or spirituality we have an obligation to properly serve one another, Gods’ highest creation. Man and Woman, the true servants of God and the People, have the duty to fight for the liberation of those deprived of liberty, whether an individual or a People.

Revolution is the collective action and struggle of an oppressed People guided and supported by a consciously planned process (ideology) and determination to qualitatively change an old, backward and oppressive political-economic condition (capitalism), into a new progressive and just system that will work for the People’s interests (Socialism).

Religion is a set of beliefs and principles that affirm the existence of one or more supreme beings or God(s) which govern us all. Religion influences and motivates social behavior in the sense that it serves as a moral guide and provides reassurance to People that in spite of what may seem to be an overwhelmingly negative situation, through the practice of religion and serving God, peace, justice and prosperity will prevail. Religion holds respect for human dignity and human virtue. Religion can also project man’s existence onto the next world, and reserves for a future world positive or negative existence according to their life conduct in this world. However as Sekou Toure, a revolutionary Muslim, points out “The Revolution does not intend to deny this future world; it only wishes that the struggle against evil be not `deferred` or postponed, and this is actually what all sincere believers and the dispossessed, regardless of race, sex or nationality are pressing for.” (A. S. Touré, Revolution and Religion, Africa On The Move volxxiv).

Both Revolution and Religion share common values which they want people to reflect, and even more they want People to become the uncompromising and faithful advocates of. Some of these values are justice, peace and freedom for mankind, the nation and the laboring masses. Revolution and Religion proclaim, organize and conduct a permanent struggle, a universal struggle which, for the former is class struggle, the clash between antagonistic interests represented by classes that are opposed in the process of production, distribution and utilization of goods. While for the latter it is a struggle between good and evil, good embodying truth, justice and beauty, and evil embodying exploitation, lies, oppression, in essence all that is contrary to good.

Hence we should judge Revolution and Religion primarily by its principles not necessarily by its adherents. We know that our People’s faith and belief in righteousness and justice, which is upheld by their religious and spiritual faith must reinforce the need to engage in revolutionary political activity to defeat the enemies of God and the People on earth. The essential harmony of Revolution and Religion can only be affirmed in the struggle to build a just society.