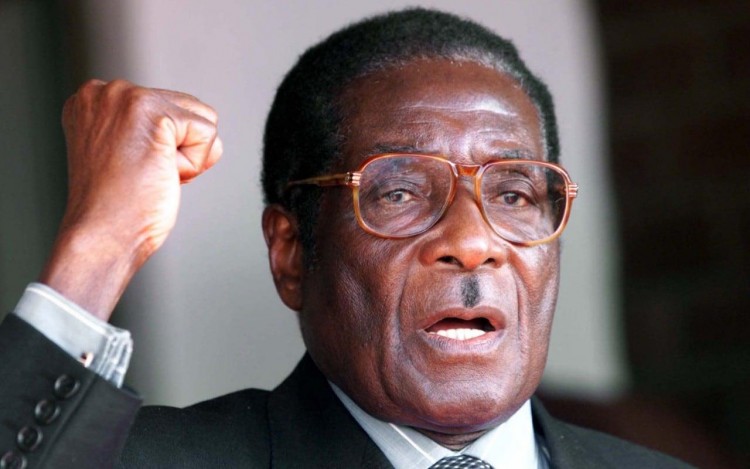 Image from the Telegraph UK

The All-African People’s Revolutionary Party (A-APRP) takes pause to join ZANU-PF and the People of Zimbabwe in  honoring the life of freedom fighter, Robert Gabriel Mugabe. Our elder freedom fighter and Pan-African statesman will be missed, but his great achievements and the ideals for which he steadfastly fought, will continue to endure.

In the immortal Kwame Ture’s often repeated words, we honor our fallen soldiers best by  continuing their work. Mugabe’s service to Africa spanned decades, and his contributions to the freedom struggle are immeasurable. Mugabe never wavered on the question of liberation in Africa and the world  during the days of armed struggle. Mugabe and ZANU-PF gave critical support to the struggle against the settler colonial Apartheid regime in South Africa. As President of Zimbabwe, Mugabe was respected by the People of Africa, and by leaders from around the world for his uncompromising stances against imperialism.

His speeches in the African Union, United Nations, and the Non-Aligned Movement Conferences showed his clarity on the questions of settler-colonialism from Western Sahara to Palestine. Mugabe stood up against the U.S. led sanction wars waged against Zimbabwe, Cuba, Iran, and Venezuela. He spoke against NATO’s imperialist invasions in Libya and Syria https://www.zimbabwesituation.com/news/mugabes-2013-un- speech-full-transcript/ and challenged the imbalance of power in the U.N.

President Mugabe, your voice will be missed in this struggle against neo-colonialism and imperialism in Africa and globally. The A-APRP salutes you and we vow to continue  your work for Pan-Africanism and for a world free from imperialism.