You are here: Home / Press Releases / The A-APRP salutes Brother Conrad Worrill – We Will Continue the Struggle! 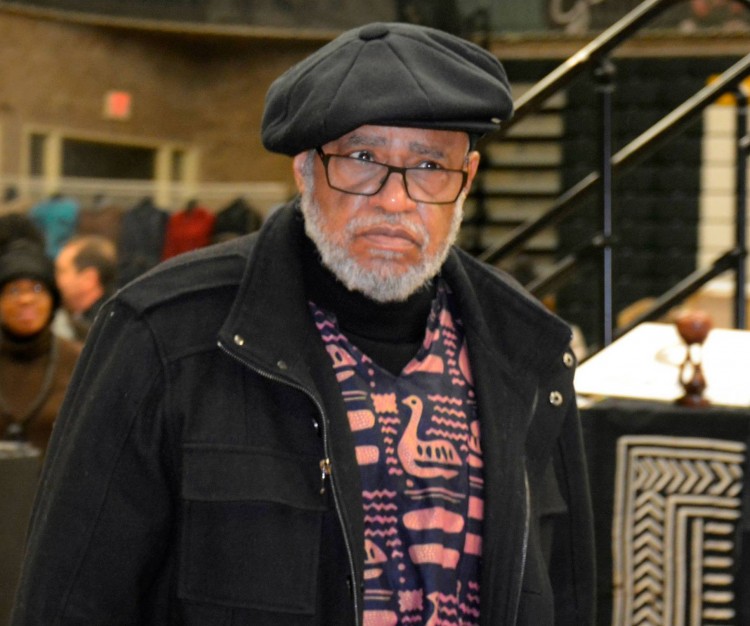 A little less than a year ago, Conrad Worrill wrote an article in the Chicago Crusader newspaper in remembrance of Kwame Ture’s June 29th birthday. Educating new readers about Kwame’s life and his “contributions to the worldwide African Liberation Movement,” he ended the article with the following statement:

“When people in our movement give unselfishly, and consistently, over the years, like Kwame, we must never forget them!”

Likewise we must never forget our Comrade/Brother Conrad Worrill and his contribution to the African liberation struggle.

The All-African People’s Revolutionary Party (A-APRP) sends condolences to Conrad Worrill’s family and the members of his affiliated organizations. We share your grief in the loss of this community elder who cared so much, he continued reaching out to educate African people during his last days on earth.

Regularly declaring himself a Pan-African Nationalist—an educator and activist—Dr. Worrill was a well-known historian, university professor and administrator, professional writer, mentor to many young men and women, among many other roles. But, more than anything, he personified the mantra of the A-APRP—Organize, Organize, Organize. A founding member and/or supporter of organizations, such as National Black United Front (NBUF), Association for the Study of Classical African Civilizations (ASCAC) and the National Coalition of Blacks for Reparations in America (N’COBRA), he worked to address local, national, and international issues affecting African people.

Further, Worrill was a staunch supporter of African Liberation Day (ALD). With NBUF he began organizing ALD marches and rallies in Chicago in 1984. On May 21, 2020, two weeks before he joined the ancestors, the Crusader Newspaper published Part 1 of an article Dr. Worrill wrote teaching ALD history and reminding people to view virtual ALDs.

We will not forget our Comrade/Brother Conrad Worrill and his contribution to the African liberation struggle.

We will continue the struggle!