You are here: Home / Cuba / Statement Regarding Matanzas Fire 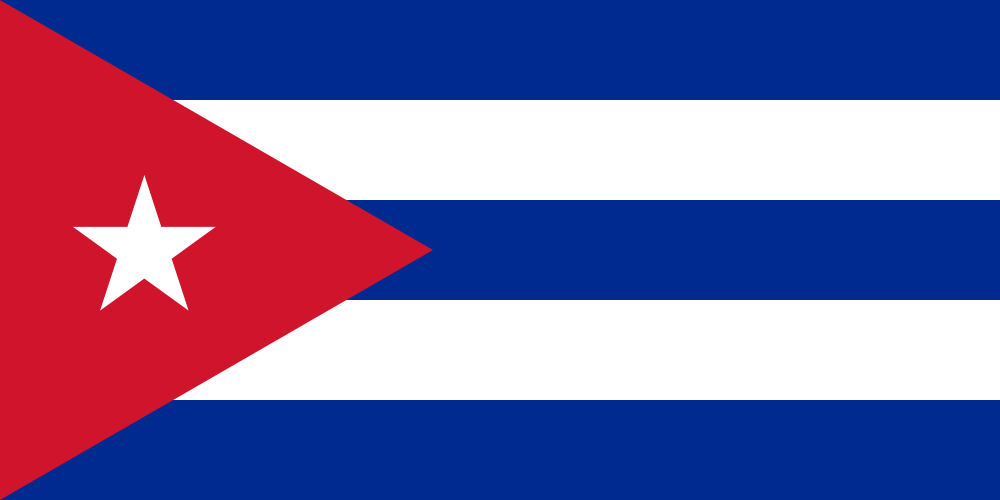 The All-African People’s Revolutionary Party and the All-African Women’s Revolutionary Union would like to express our total solidarity with the Cuban people and their revolution as they battle a major ongoing disaster in the province of Matanzas that has been greatly exacerbated by the genocidal US economic blockade.

On Friday August 5, 2022, lightning struck a major oil storage facility in Matanzas, a province in the western part of Cuba. The lightning ignited a fire at the facility that killed one person, wounded 121 others, and sent a large cloud of smoke containing hazardous chemicals into the atmosphere, prompting evacuations of thousands of people from the area. For the past several days, heroic Cuban firefighters and medical personnel have been engaged in a desperate battle to bring the blaze under control as it has spread to 3 of 8 oil tanks at the facility.

Cuba, a model of international solidarity that has spent the past 3 years of the pandemic sending hundreds of doctors all over the globe to fight COVID-19, this time called out to the world for help. Anti-imperialist nations globally – including Mexico, Venezuela, Russia, Nicaragua, Argentina, and Chile – have answered that call with material support.

In the US empire, however, the response from the government has been little more than words.  Biden administration officials expressed their condolences via brief public statements and made an offer of technical support from industrial fire-fighting experts in the US, provided via phone call. The Cuban government accepted the condolences and the phone call but has been clear that material aid is what’s needed.

It is important to understand that the US government officials providing nothing more than words now are directly responsible for continuing the illegal economic blockade against the Cuban people that has been in place for over 60 years. It is also important to understand that it is precisely the US economic blockade that is severely hampering Cuba’s ability to fight this quite unnatural disaster in Matanzas.

The US blockade against Cuba is designed to cut Cuba off completely from getting supplies and participating in the global economic system. It is applied extraterritorially, a violation of international law, which means the US blockade on Cuba impacts the citizens and companies of nations that have nothing to do with it. This has a devastating impact on Cuba’s ability to get basic supplies like fuel and food for its population – the real reason behind the lines for necessities that anti-communists use to attack the socialist Cuban revolution. Additionally, during the Trump administration the US government added Cuba to a list of so-called “state sponsors of terrorism” –  an absurd and particularly galling charge given the US empire’s long and well-documented history of terrorist attacks against Cuba.  Cuba’s place on this list means that it is illegal for US banks to do any kind of business with Cuba. It also means that banks throughout the West, including those headquartered outside of the US, also refuse to do business with Cuba in fear of running afoul of the US empire. This effectively means that right now Cuba can’t get cash or loans to buy much needed supplies to fight the fire and treat their wounded.

While the US government is shamefully standing in the way of recovery efforts, the Cuba solidarity movement – made up of dedicated anti-imperialist organizations and coalitions with a fraction of the US empire’s resources – has mobilized. Our comrades from IFCO/Pastors for Peace have put out a call for support and we encourage all members and comrades of the A-APRP and A-AWRU to donate to and share their online fundraiser so funds can be used to buy desperately needed supplies like gauze, vaseline, hibiclens wound cleanser, surgical gloves, and wooden applicators to be sent to Cuba.

Cuba has a long and ongoing history of principled solidarity with the African liberation struggle. For decades, they have fought side by side with our heroes on the front lines of anti-imperialist and socialist struggles across Africa and the diaspora. They have sent armies of teachers and doctors, not bombs, to support in our people’s struggle to build public health infrastructure in the face of imperialist underdevelopment and neo-colonial exploitation. They have stood up for African nations and the African diaspora time and time again on the world stage: providing safe harbor for our revolutionaries, joining calls for reparations, demanding the end of western military occupation and intervention, and fighting for the respect of our collective right as African people to self-determination. The Cuban people and their revolution are old and steadfast friends of the African revolution. We have a duty to reciprocate.

We demand the US answer the call to provide material aid in the fight against the disaster in Matanzas. We demand that the US end its illegal economic blockade of Cuba.

We demand that the US remove Cuba from its list of state sponsors of terrorism.

We demand the end of the US military occupation of Guantanamo.

And we demand the end of all US sponsored attempts to overturn the Cuban revolution.