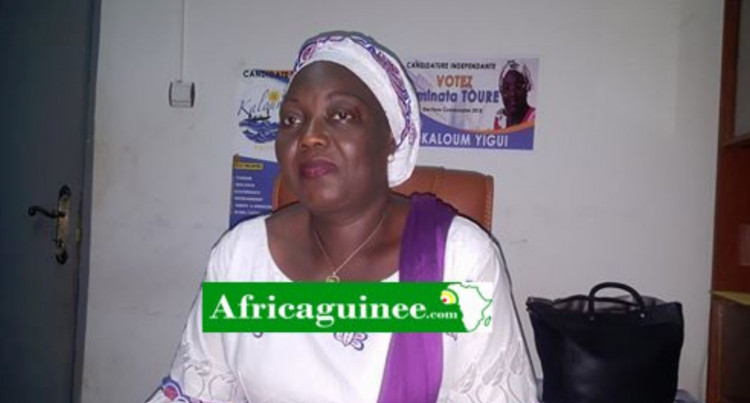 The National Political Bureau of the Democratic Party of Guinea of ​​the Rassemblement Démocratique Africain deeply regrets to announce to the People of Guinea, to the African Peoples, to His Excellency Colonel Mamady Doumbouya, President of the Transition, Supreme Chief of the Armies, Chief of the  ‘State, His Excellency the Prime Minister and his Government, the military and civil, moral and religious authorities, the death of Comrade Hadja Aminata Touré, member of the National Political Bureau of the PDG-RDA, Mayoress of Kaloum, eldest daughter of Comrade  President Ahmed Sékou Touré today Wednesday January 12, 2022 in Morocco following a long illness.
The National Political Bureau of the PDG-RDA informs the Guinean population that the funeral of the illustrious disappeared will be the subject of a forthcoming press release. The BPN sends its most saddened condolences to the family of the Comrade, to his children in particular and to all the militant people of Guinea.
We pray for the rest of the soul of Mrs. Camara Hadja Aminata Touré that the land of Guinea, this land of these ancestors be light to her.  Amine!
Honorable Oyé Beavogui
Acting Secretary General of the PDG-RDA