You are here: Home / Feature Story / Pan-Africanism is the Answer to Africa’s Problems 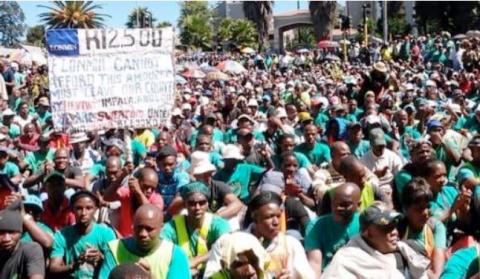