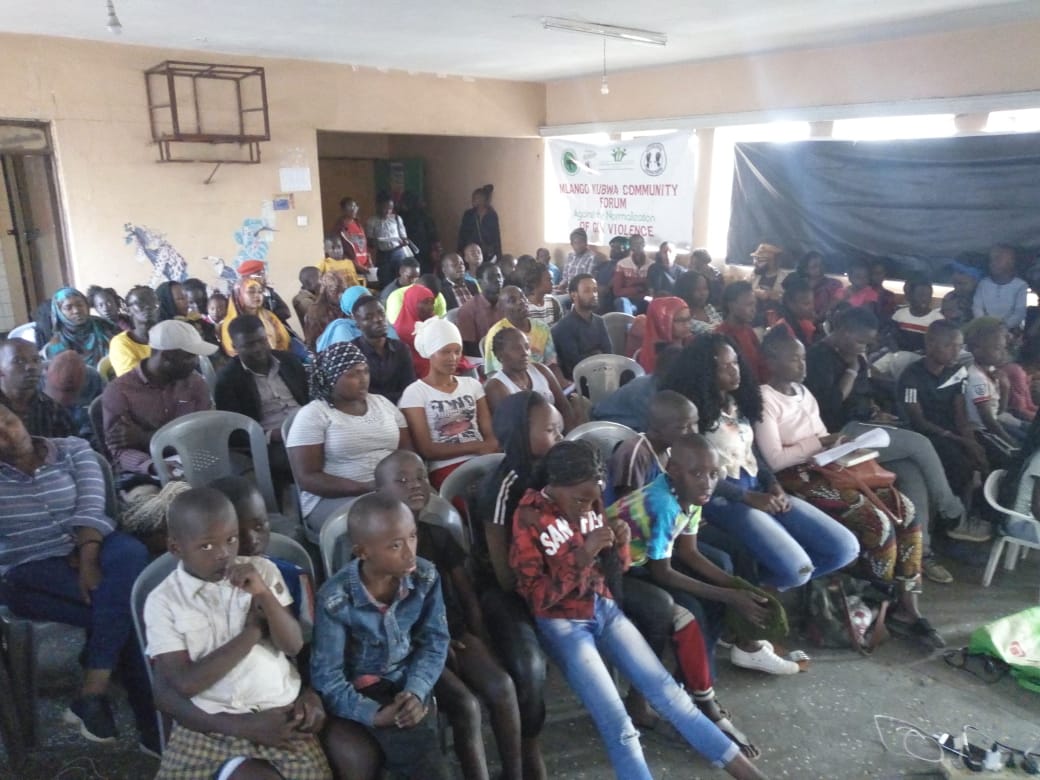 In Bissau the Pan-African Women’s Day commemoration was held at the PAIGC National Headquarters (African Party for Independence of Guinea and Cape Verde) and organized by UDEMU (Democratic Union of Guinean Women).

In Nairobi the Mathare Social Justice Centre hosted. The event was co-organized by the Revolutionary Socialist League and the All-African People’s Revolutionary Party.

Some photos are below: