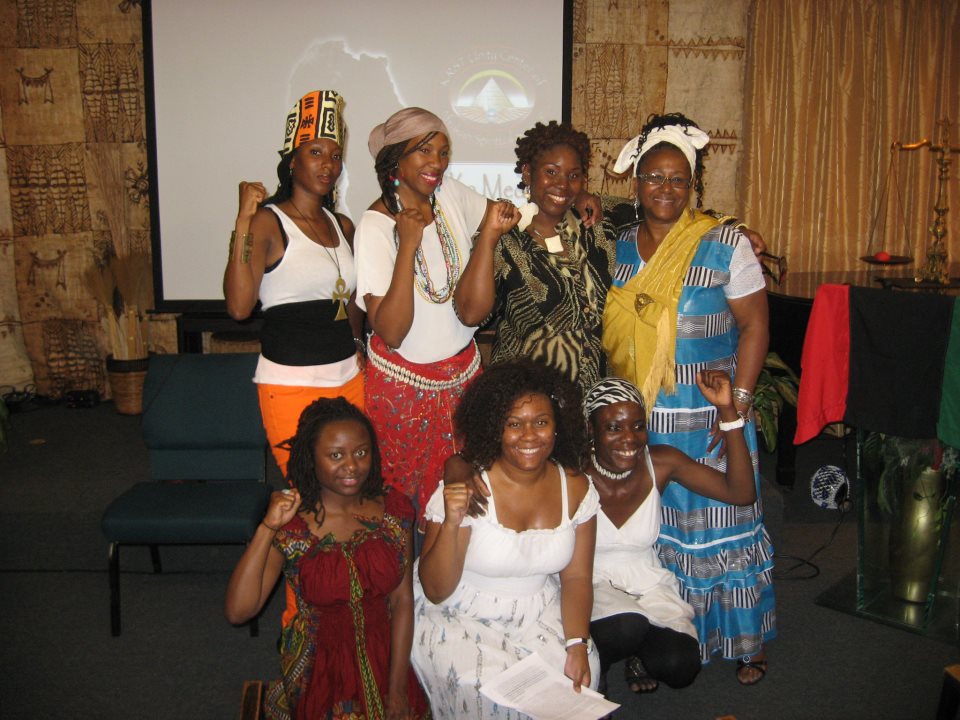 PAWD events will conclude on Saturday 29th August with an event at Chicago State University in Chicago, Illinois, U.S.  The event will be streamed live for those who are not in the Chicago Area and is free of charge.  The link is: www.youtube.com/aaprpintl/live. The Webcast will begin at 17h00 (5pm) GMT | 1PM EDT | 12PM | CDT | 10AM PDT.