You are here: Home / Women / Origins and Objectives of Pan-African Women’s Day 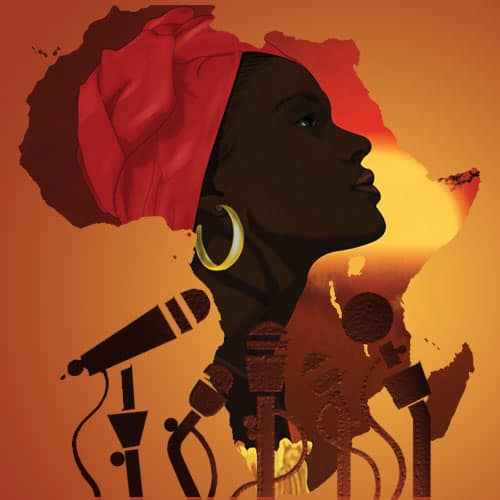 Prior to this conference, it was resolved to organize African Women’s Conferences each areas, (Liberation Movements and Independent African Countries) and meet in Dar-es-Salaam (Tanganyika) the following year in July 1962 to create a Pan-African Women’s Organization (PAWO).

The Pan-African Women Organization (PAWO), the first continental women’s organization,  was created on 31 July 1962 in Dar es Salaam, Tanganyika (later changed to the United Republic of Tanzania when Tanganyika united with Zanzibar). It was inaugurated one year before the Organization of the African Unity (OAU) by the Heads of State and Government of independent African countries, former leaders of African liberation movements of that period and great African women leaders within our continent.

The participants came from 14 Liberation Movements (including the African Party of Independence of Guinea-Bissau and Cape Verde (PAIGC); the Democratic Party of Guinea of the African Democratic Revolution (PDG-RDA); the Convention People’s Party of Ghana (CPP); FLN-Algeria, etc…) and 10 Independent African Countries (including Guinea, Ghana, Mali, Egypt, Algeria, Tanzania, etc..).

The first Headquarters was in Bamako, Mali, from 1962 until the coup d’état against Modiba Keita and the US-RDA Government. It then transferred to Algiers, Algeria, followed by Luanda, Angola; Pretoria, South Africa and now Addis Ababa, Ethiopia.

At the PAWO Congress in 1970, it institutionalized the 31st of July as Pan-African Women’s Day. It also decide to include the position of President, with Comrade Assetou Koité elected President until the most recent Congress of 2019.

Currently, the President of PAWO is Comrade Sister Eunice Lipinge, who also serves as the Secretary-General of SWAPO Women.

Grace Kabayo of Uganda serves as the Secretary General of PAWO. Both were unanimously elected at the 10th Congress held in Namibia in 2019.

Aims and Objectives of PAWO