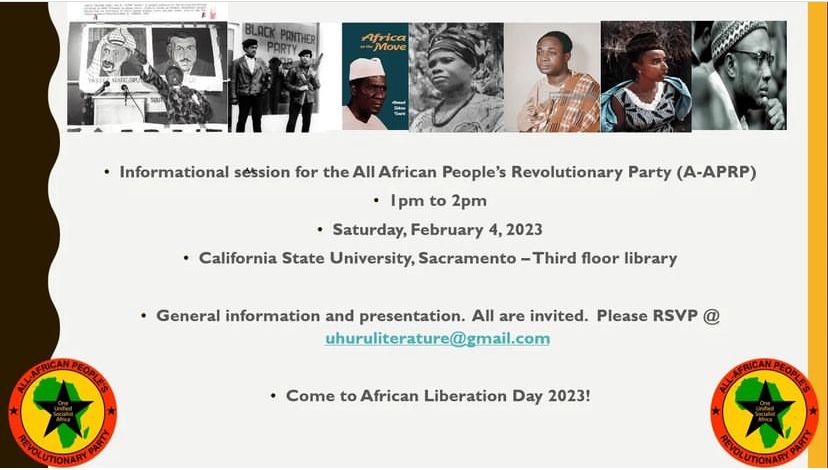 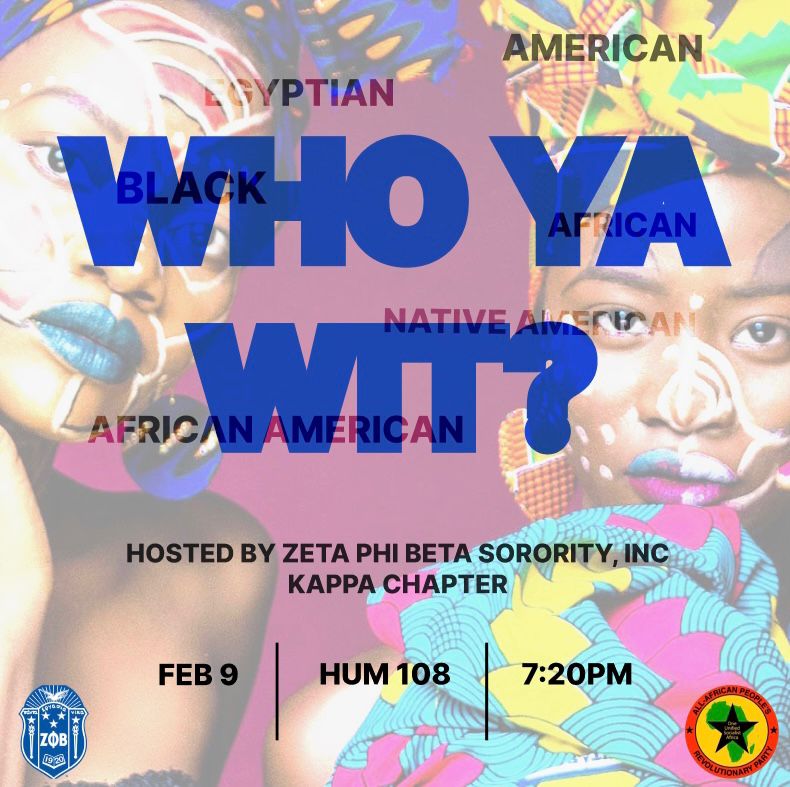 Join Us for an African History Month event discussing the importance and relevance of identity and the role in plays in our day to day social, political and economic life. This event will take place at the Johnson C. Smith University Lionel H Newsom Humanities Building Room 108. OPEN AND FREE TO THE PUBLIC Co-Sponsored […]