You are here: Home / Feature Story / We Are Carmen Pereira! 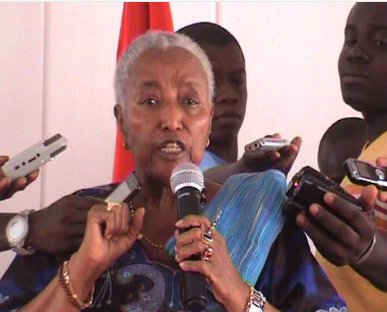 Carmen Pereira of the PAIGC

Carmen Pereira is more alive now than ever. On 4 June 2016, she transitioned from the physical plane to the eternal life. During the phase that she was on this planet she contributed to Humanity as a freedom fighter against imperialism and all forms of exploitation, including exploitation of gender. She was a revolutionary companion of Amilcar Cabral and recipient of many awards, including from Cuba.