You are here: Home / Blog / A-APRP Salutes OSPAAAL on its 50th Anniversary 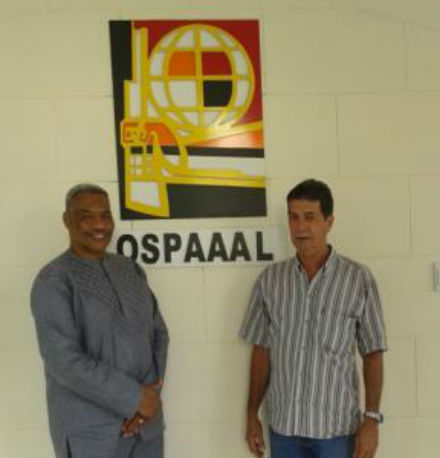 The A-APRP in Guinea-Bissau co-organized the commemoration of the 50th anniversary of OSPAAAL – the Organization of Solidarity with the People of Africa, Asia and Latin America. OSPAAAL was born out of the Tricontinental Conference, held in Havana in 1966 and attended by delegates, guests and observers from 82 countries.

Some video clips are below: