You are here: Home / Feature Story / An Attack on Venezuela Is an Attack On Africans and the Working Class Everywhere 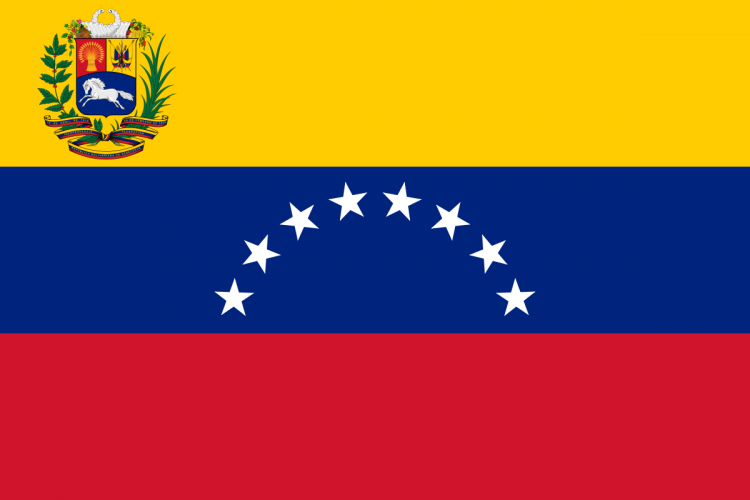 U.S., Canada, LIMA Group and all the other imperialist and neo-colonialist states that line-up with them are exposing themselves and their true settler-colonial nature. This racist/fascist character is not new but to be found in the historical foundation of these settler-regimes. The people’s steady rise to power in Venezuela is a challenge to the hegemony of European settler occupations in the region. European occupations of the Americas (Turtle Island) is dripping in over 500 years of the blood of Indigenous and African people. The theft of Native people’s land and resources in the western hemisphere and exploitation of enslaved and migrant labor is what built these settler empires.

The A-APRP, in the spirit of our first African Revolution in Haiti, is in complete solidarity with the Bolivarian Revolution in Venezuela. We know now as our Haitian ancestors knew then, that the fate of African and Indigenous people is tied to our struggle against the settler/capitalist regimes throughout the western hemisphere and the globe.

The A-APRP, in the spirit of the Organization for the Solidarity of Africa, Asia and Latin America (OSPAAAL) and the Cuban Revolution are clear on the necessity of global solidarity in the fight against all forms of imperialism as exemplified by Cuba sending troops to fight against colonialism in Africa (Congo, Angola, Mozambique etc.). We stand by Venezuela in complete solidarity in defense of their sovereignty, by any means necessary.