You are here: Home / Feature Story / Africans must be United by History and Culture 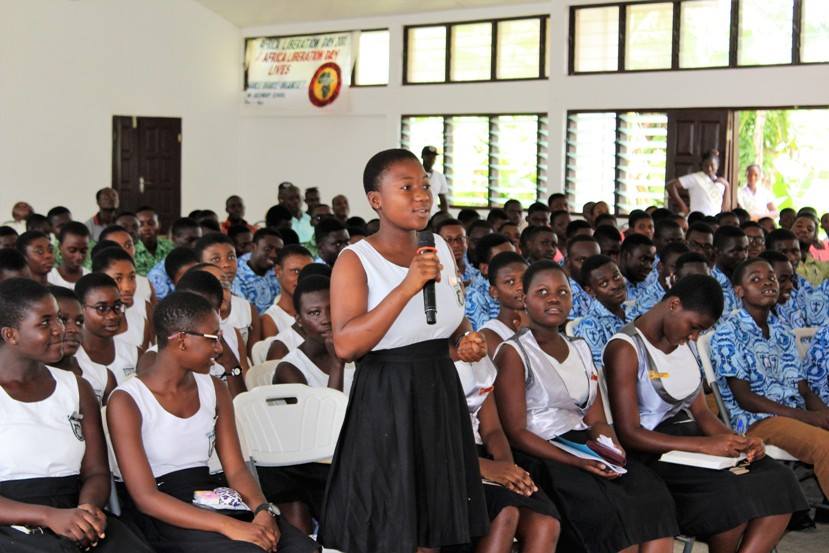 At the risk of over-generalizing, Africans fall into three categories:

The true faithful honest revolutionary Africans must urgently do anything and everything to develop organisations to serve African People – specifically to facilitate their unity through history and culture.

Africans have been and remain divided by colonial borders; most of which were established by Europe during the Berlin Conference of 1884 – 1885. Other borders were defined to suit the economic and political interests of colonialism in the 20th Century and others by neo-colonialism after “political independence.”  Remaining to be defined by Africans is a “united history and culture.”

Taking Back Our History

Amilcar Cabral said that to take back our history we must liberate the means of production. What does that mean? It means that we (people of the land), must take control of the land; its levels of production (how much we produce) and its distribution (sharing), without imperialist domination. When the people of the land have power to decide what we’ll produce; how much; and how we distribute it; we will all have the best medical care without costs; respectable and accessible housing; high quality educational systems without costs; TV shows that increase knowledge and universal culture; radio programming that enlightens rather than degrades, universal access to the Internet, universal access to all forms of transportation, the latest telephone technology, and full employment. Not only will hunger be a thing of the past, but we will also have a food surplus.

In 2018, imperialism still controls the means of production for the benefit of a few, while those indigenous to the land work for the same few greedy capitalists. They (capitalist exploiters) get richer and richer, while Africans get poorer. This is known as “underdevelopment.” Social, political, economic, scientific and other development was occurring in Africa, but imperialism interrupted this process in order to under-develop the continent.

Development is not a discrete event. It’s not static, but rather changes as the needs and wants of society change. Development is a process that resolves the people’s needs for food, medical care, clothing, housing, education, communications, and other necessities, as well as the people’s wants (love and being loved, rest, safety, security, sport, ceremonies, etc..) Yesterday’s luxury can become today’s need. For example, cell phones were once a novelty but today they can save lives during emergencies.

When we speak of “united by history and culture” we are speaking of a vision for the future. Thus, the unification of African history and culture is an ongoing process. Culture has different manifestations. It’s not only limited to song and dance, or customs. It is manifested politically, economically and socially. The organised political manifestation of a people’s culture is the instrument that the people create to liberate themselves and to guide the society. The supreme instrument of culture is the mass, permanent, revolutionary party.

Africans have a lot of organisations, but they have yet to build a mass, permanent, revolutionary party for Africans throughout the world. We have small groups who have dedicated their entire lives to building one, but as of 2018, we as a people have yet to build it. In order to take and maintain power in Africa, this revolutionary mass Pan-Africanist socialist party must actively coordinate its struggle with the revolutionary anti-imperialist organisations in Asia, Central and South America and the revolutionaries inside of the capitalist countries. This is nothing new. Kwame Nkrumah talked about it 50 years ago in the Handbook of Revolutionary Warfare. Fifty years on, Kwame Nkrumah’s Handbook of Revolutionary Warfare is the best road map. The book is a very concise summary of his experiences in:

In the Handbook of Revolutionary Warfare, Nkrumah points to the All-African People’s Revolutionary Army (A-APRA) as the vehicle for defeating imperialist violence, serving as the armed wing of the All-African People’s Revolutionary Party (A-APRP). As an indispensable prerequisite, revolutionary Africans must create and develop a coordinating body at the level of the Central Committees of revolutionary African Parties – both those that are in state power and those that are not. While it could be called by another name, Nkrumah proposed the establishment of an All-African Committee for Political Coordination (A-ACPC) to serve as an organic link between the people of Africa, Asia and Latin America in the Organisation of Solidarity with the People of Africa, Asia and Latin America – OSPAAAL. The process of building this mass revolutionary Pan-Africanist Party and the fulfilment of its mission to take and consolidate state power in Africa is the same process to be used to liberate the means of production, take back our history, develop our African Culture and build socialism in Africa.