You are here: Home / About the A-APRP 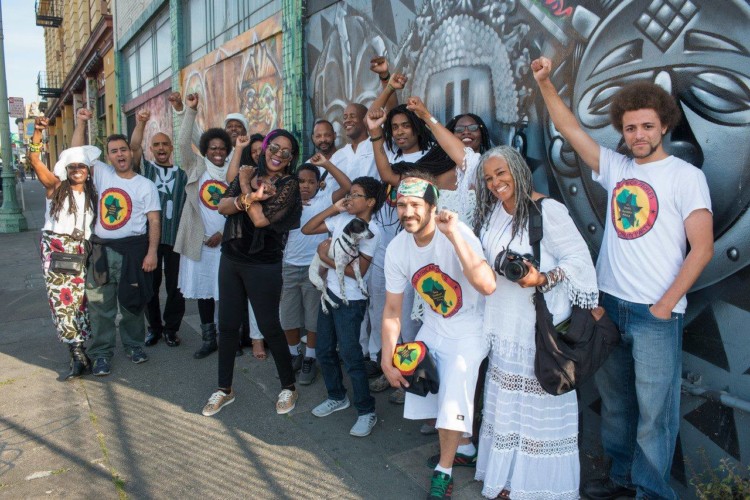 AAPRP Comrades after African Liberation Day in Oakland, U.S.A. in 2016

This article is also available in: Español (Spanish)

What is the All-African People’s Revolutionary Party?

The A-APRP understands that “all people of African descent, whether they live in North or South America, the Caribbean, or in any other part of the world, are Africans and belong to the African Nation”. — (Kwame Nkrumah, Class Struggle in Africa, page 87).

The All-African People’s Revolutionary Party was founded in Guinea, West Africa in 1968.  The A-APRP was originally called for by Osagyefo Kwame Nkrumah in his book the Handbook of Revolutionary Warfare. Later in 1968 the first work-study circle was established. Since the establishment of the A-APRP, we have recruited Africans throughout the African world.

We recognize that African People born and living in over 113 countries are one People, with one identity, one history, one culture, one nation and one destiny. African People have one common enemy and that enemy is capitalism. Capitalism has many forms and manifestations which include Imperialism, Zionism, Racism and Neocolonialism. As a people Africans suffer from disunity, disorganisation and ideological confusion. There is only one scientific and correct solution, Pan-Africanism: the total liberation and unification of Africa under Scientific Socialism.