You are here: Home / Feature Story / 10 Reasons Why Africa MUST Unite 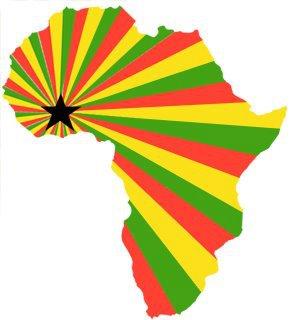 Kwame Nkrumah once said ‘Africa must unite or perish!’ Without genuine African unity, our continent will remain at the mercy of imperialist domination and exploitation. Below are 10 simple, yet profound, reasons why Africa must unite under a socialist economic system.